Venice is just over 25 km as the crow flies from Jesolo, so if the day is not suitable for a swim in the splendid waters of the Lido of the City Beach or simply if you want to spend a different day, immersed in history, art and in culture, choose the Serenissima for your excursion.

In this section you will find some useful tips for a one-day visit to Venice, to admire its wonders and to fully capture the spirit of this millenary city, which will leave you speechless.

HOW TO REACH VENICE

WHERE TO EAT IN VENICE

Are you looking for a good restaurant, a delicious pastry shop or an ice cream parlor? Discover the tips of the main Italian restaurant guides on where to eat in Venice.

The main city of Veneto Region can be easily reached by two different routes and using the public transport in both cases. The first just by bus (line 10A), from the ATVO bus station in via Equilio, to Venice-Piazzale Roma. The second route, much more suggestive, by reaching, again by bus (line 23A) from the same bus station, the locality of Punta Sabbioni where you will find the motorboat of public navigation service to Venice, S. Zaccaria. Lines 14 and 15 runs every 30 minutes, from early morning to late evening.

After an intermediate stop at the Lido of Venice, continue to Venice-San Marco, with a landing in San Zaccaria / Pietà pier, in front of the church of the same name in Riva degli Schiavoni. From here the itineraries are potentially infinite, but our advice is to opt, as a first visit, for a classic itinerary: Piazza San Marco-Canal Grande-Rialto.

A few minutes on foot you will arrive at St. Mark’s Square, the ancient and modern heart of the city overlooked by the majestic and homonymous Basilica, and the Doge’s Palace, seat of the political and administrative authority at the time of the Serenissima Repubblica. Entering the square from the shore, and thinking of walking around its perimeter, on the left side we can walk under the elegant Loggia of Sansovino, under whose vaults there is the entrance to the Marciana National Library and, turning into the square, proceed under the arcades of the Procuratie Nuove, of the Napoleonic Wing with the entrance to the Correr Museum, to continue along the Procuratie Vecchie arriving under the Clock Tower.

Along the way you never lose sight of the St. Mark Basilica. Great example of Byzantine Romanesque with a five-domed roof. Built starting from the 11th century, originally to house the body of the Evangelist Mark, it is also called “the Golden Church” for the mosaics with a gold background and for the rich kits received as gifts over the centuries and kept at its internal.

Next to the Basilica stands the imposing Doge’s Palace. A Gothic-style masterpiece, it is the most important museum in the city and visited by more than a million people every year, it’s the symbol of the city and of the Venetian civilization in all its aspect

To reach Rialto from Piazza San Marco, along the Grand Canal, you can use the vaporetto line 1, stopping near the bridge of the same name, to visit the ancient shops that overlook its internal staircase. Seat of the most important city market of fish, fruit and vegetable since 1097, it occupies the area between Campo de la Pescaria and Campo di San Giacometto.

Now you can decide whether to opt for a romantic gondola ride or continue exploring the city on foot. In this case, close to the Rialto Bridge we find the Fondaco dei Tedeschi, the ancient house-warehouse of northern Europe merchants. Fallowing the “Ferrovia” direction, just a few minutes from the Fondaco, you can reach the Malibran Theatre, where in times past there was the Marco Polo’s house, traveler and author of the “Il Million”.

Along the road towards the train station and after crossing the Ponte delle Guglie, on the left you will find the Ponte degli Scalzi: the bridge, built in Istrian stone, takes its name from the nearby Church of Santa Maria di Nazareth, where the Discalced Carmelites officiated.

You can get lost in the narrow streets of the center until you return to the Venice / Pietà boarding point, from which our motor ship departs. The last races depart at 23:00 and 00:28.

This is just one of the many possible itineraries, with unmissable destinations, but Venice hides a surprise at every corner and a single day is not enough to visit the numerous points of interest and all the magnificent monuments: if you are not on your first visit there are many other alternative routes to try, visit the IAT in Jesolo to find out more. 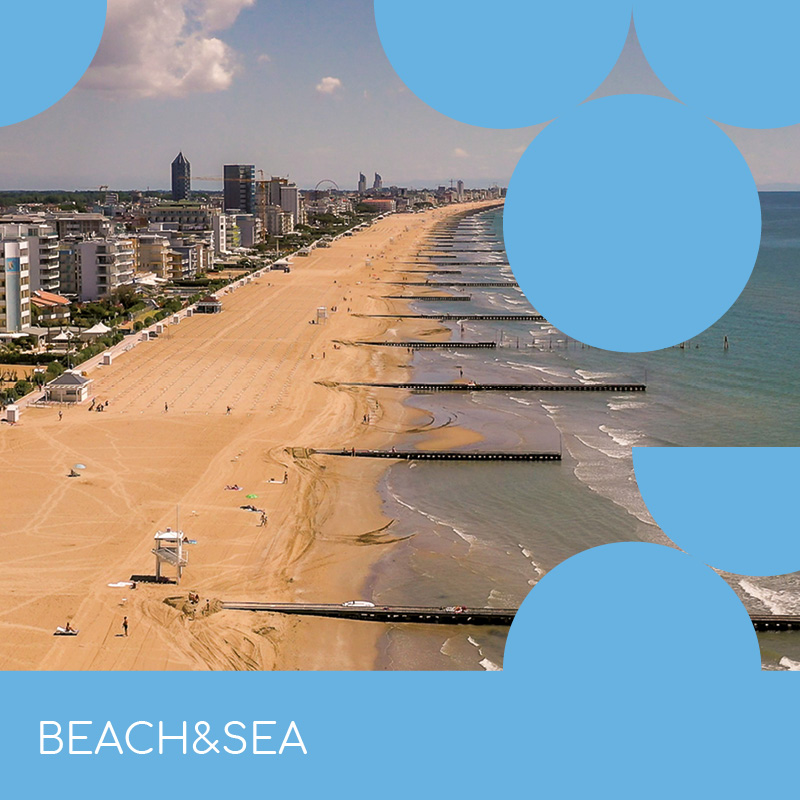 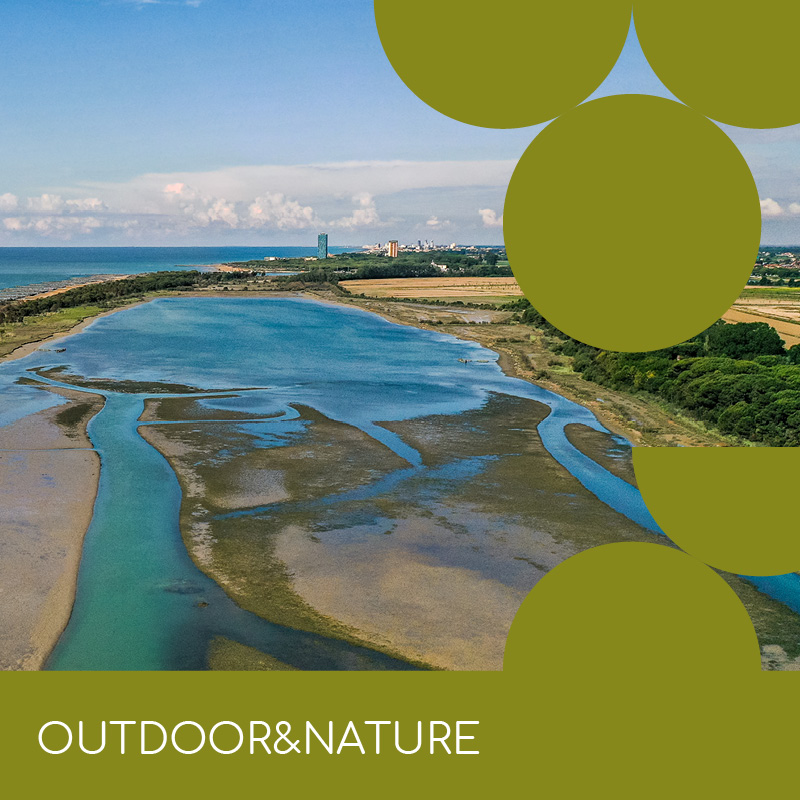 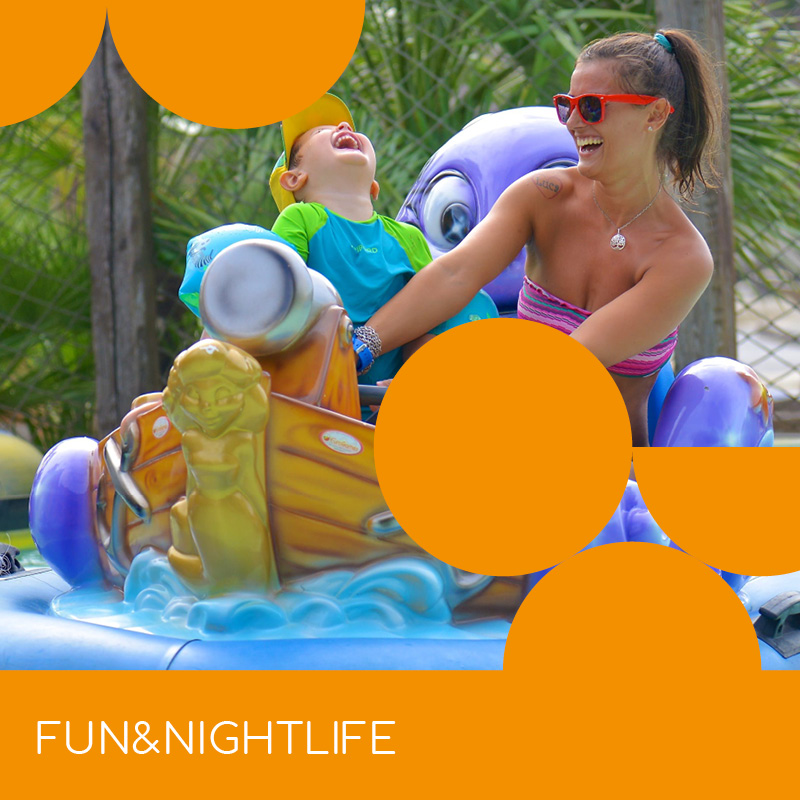 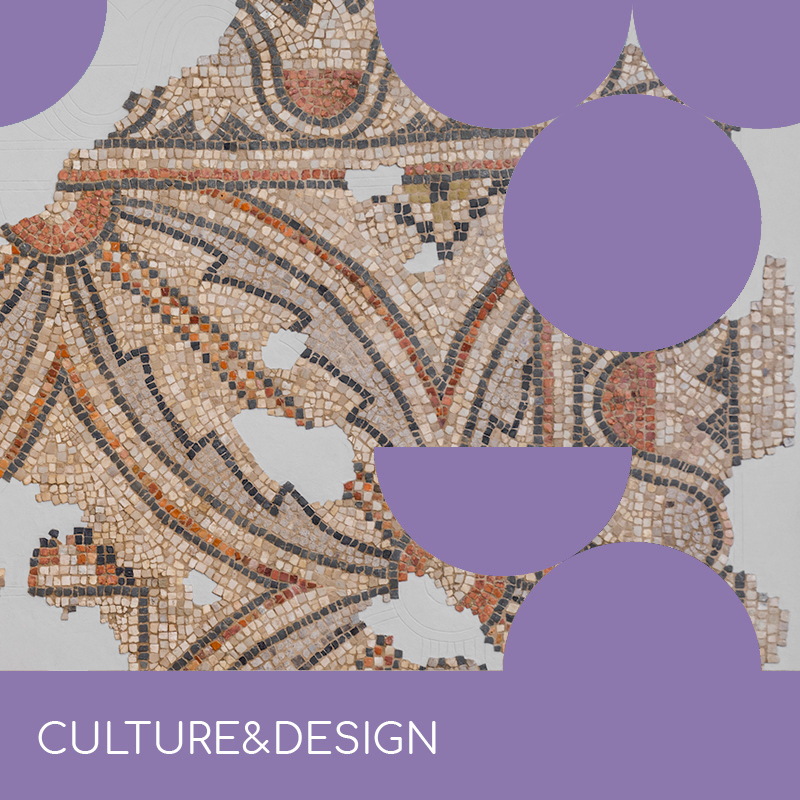 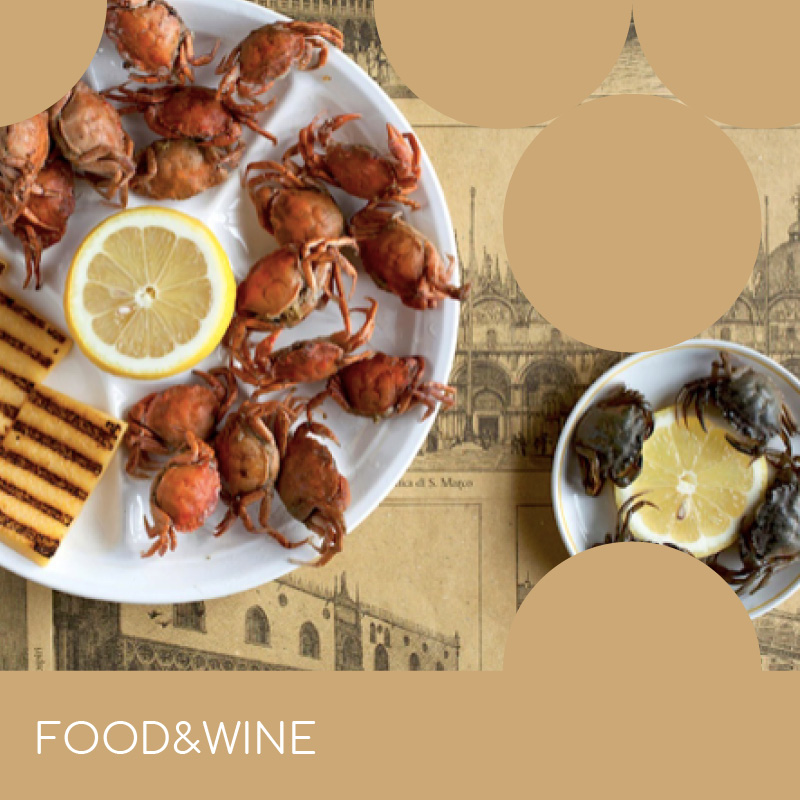 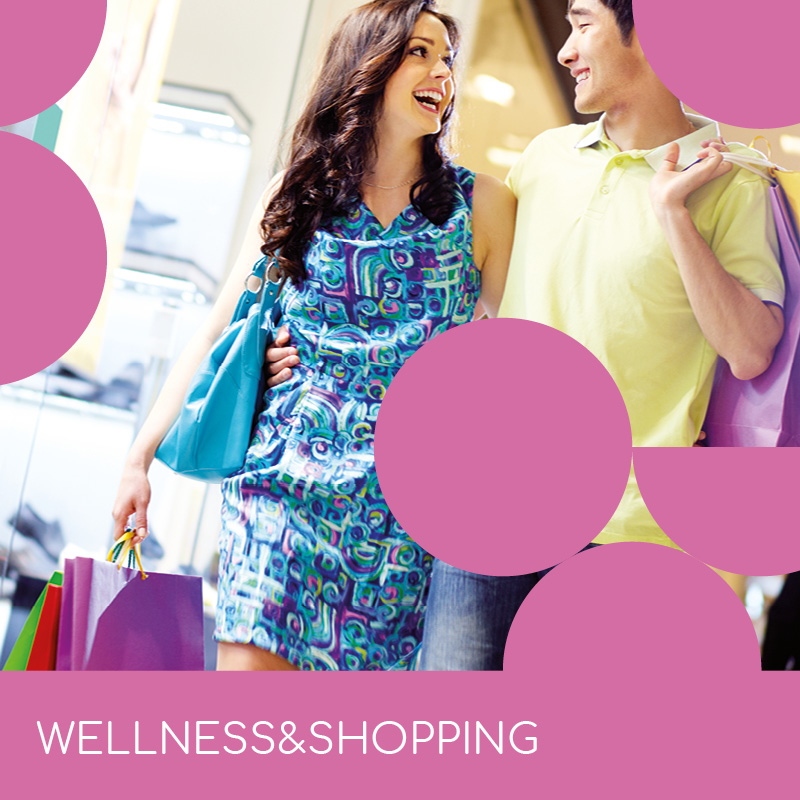 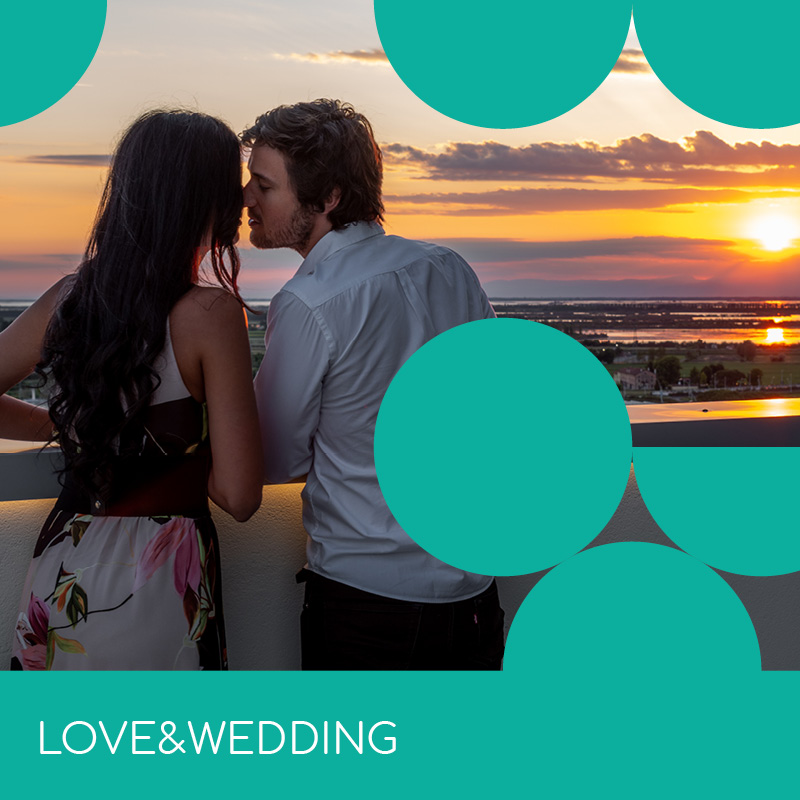 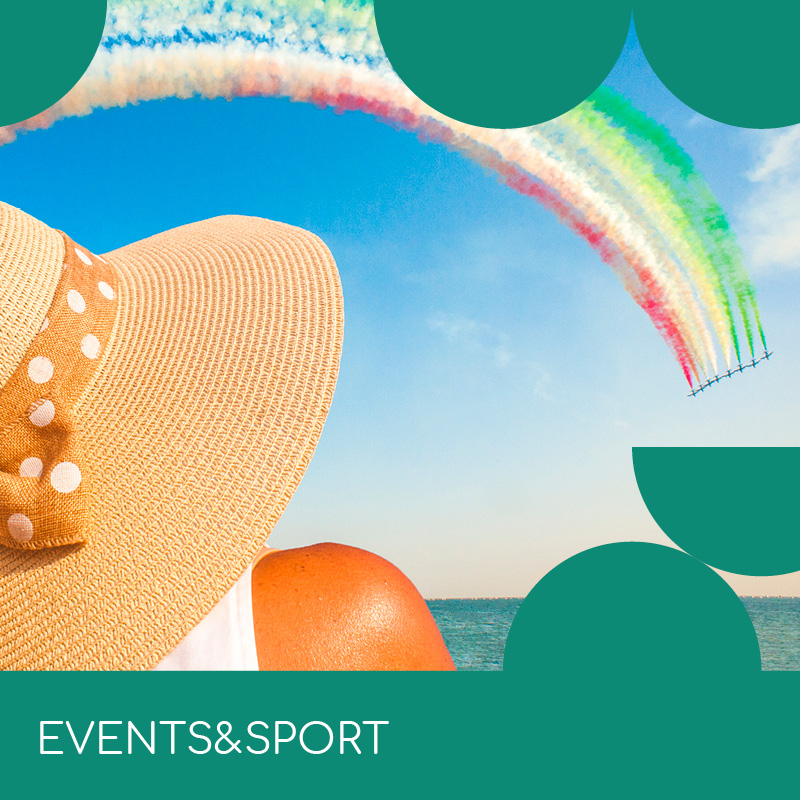